Binaries are when we categorize things as one of two labels. Binaries are used to understand behavior but we are learning that it is difficult to sort things into only two simplified/generalized categories. The sex binary says that when we are born you’re either female or male. Early understandings of biology saw two different bodies, male and female, and decided they were the ‘opposite’ of one another. The gender binary says that based on our genitalia we are meant to subscribe to either femininity or masculinity in correspondence with the sex we were assigned to at birth. We know that people are trans, intersex and gender non-conforming so how can a binary work? It doesn’t! It leaves out many unique experiences of sex and gender.

New science shows that our genitals are homologous meaning they are made of the same parts arranged differently with varying functions. Genitals can develop to encompass common female or male make ups but also can be anywhere in between these two common ways of development. For someone intersex there may be some ‘male’ and some ‘female’ components. You can see that dividing unique development into only two categories is oversimplifying the situation and other’s individuals that don’t fit into the sex binary.

Intersex is a term for various experiences, naturally occurring differences in genitalia, chromosomes, gonads, internal sex organs, hormone production and response, and/or secondary sex traits, such as growing breasts or body hair. Sometimes intersex qualities can be found at birth but can also be found later in life when going through puberty. The expectation to fit into the sex binary puts intersex folks at risk of parents’ choosing elective surgeries attempting to make the body conform to this constructed system of male or female when the individual cannot consent as a newborn.

Past understandings of sex and gender have been:

A fetus with XX chromosomes will have a vulva, a vagina, a uterus and ovaries. They will be labelled as female on their birth certificate and will be socialized as a girl. They will grow up into a woman, and will look, act, and have interests that are feminine. They will want to date the opposite sex, men.

A fetus with XY chromosomes will have a penis and testes. They will be labelled as male on their birth certificate and will be socialized as a boy. They will grow up into a man, and will look, act, and have interests that are masculine. They will want to date the opposite sex, women.

How to Practice Proper Genital Hygeine
What Your Vagina Is Trying to Tell You
Why Does My Vagina Smell? 7 Common Vaginal Odors Decoded

9 Young People on How They Found Out They Are Intersex
There Are More Than Two Sexes explained by Hank Green *does use gendered language in reference to people who can get pregnant – we know that not all folks that can get pregnant use she/her pronouns
What Does Intersex Mean? – historical look into the term to the modern day usage
Come as You Are by Emily Nagoski– check your local library or bookstore *focused on cis-women’s experience
The Fight to Stop Genital Surgeries on Intersex Infants
Transgender Children Talk About Being Raised By Their Families 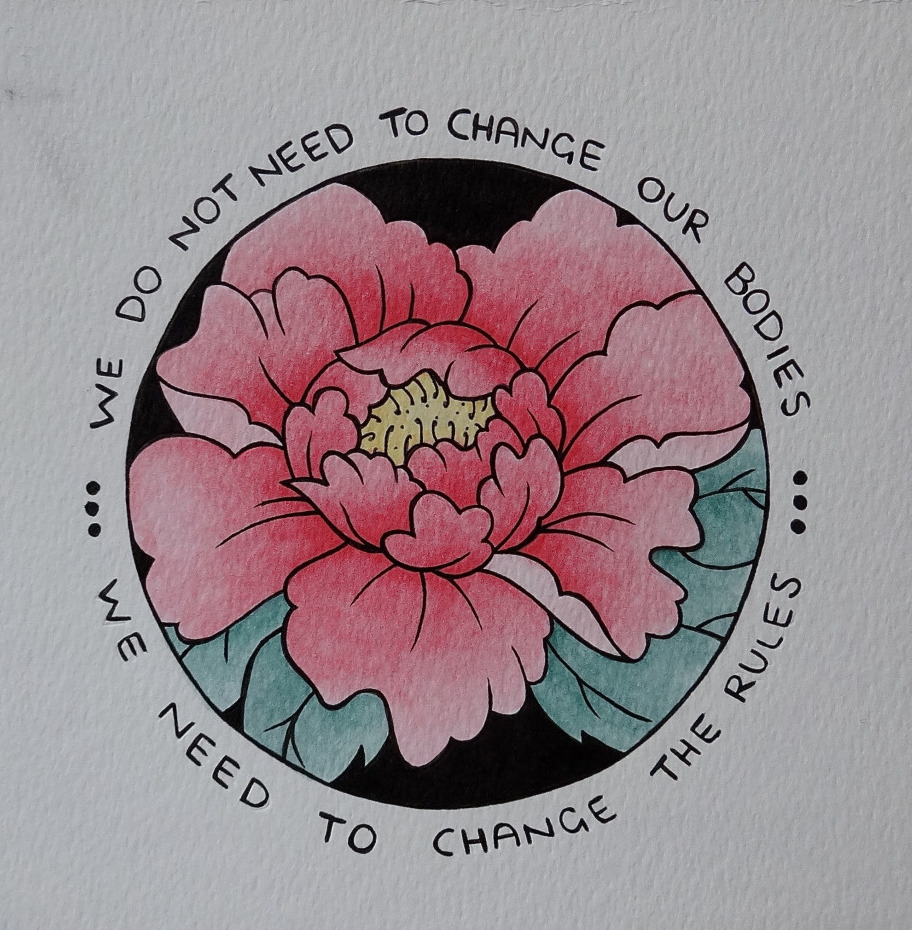